Sarah Williams wanted what so many of us already have — an education and to be married with a family of her own. Instead, she died from cancer at 33 before having the chance to legally marry the woman she loved, leaving behind a two-year-old child she feared would be too young to remember her.

Sarah shared a son with her partner Lisa Saffery. They lived in Wagga Wagga, in regional NSW, with Lisa’s two children from a previous relationship.

When she died in October 2016, same-sex marriage was not yet legal in Australia.

“She used to say ‘I am a proud Kamilaroi woman, this is my country, this is my partner and soulmate. Why can’t we get married? It’s ridiculous that I can’t marry the woman I love’.

“She wanted change and was worried she was running out of time.”

It was in 2014, during a routine scan when Sarah was about 19 weeks’ pregnant, that something suspicious was noticed on her ovary.

She was ultimately diagnosed with Stage IV appendiceal cancer but rather than fall apart, Lisa says Sarah’s first reaction was to ask: “OK, how do we get through it?”

“Some people are like, why me, but there was nothing like that in Sarah. It was all, ‘let’s grab life, be grateful…’,” Lisa says.

What followed was months of treatment and surgeries in Wagga Wagga and Sydney, all while Sarah continued to carry the couple’s baby. By the end of 2014, Sarah was feeling confident about her health and life with her new baby and loving partner.

“My life, my loves, my family, my soulmate, my world, this year didn’t make us weaker, it made us stronger in so many ways,” she wrote in the journal she left for Lisa to read.

“I wish you happiness, laughter and good health, not just for 2015 but for a lifetime. Just love, life’s too short not to, plus it’s free.”

But marriage remained “off the table” for the couple — and not by choice.

By 2016 Sarah’s health had deteriorated once more. Despite further surgery and a determination to live until her son was four “so he would remember me”, Sarah’s health continued to decline and she came home to her family.

Lisa estimates about 150 people came by the house to see Sarah in her final days.

About two days before her death, Lisa says Sarah suddenly sat up in bed and said, “Bub, we’ve got to get married, right now”.

But by the next day Sarah was unconscious so without a word to her mum, Lisa’s young daughter sprang into action.

She draped herself in scarves from the women’s wardrobe, wrote vows and conducted a bedside wedding, giving the couple what Australian legislation could not at that time.

“Mummy, do you take Sarah Jane Williams to be your wife?” she asked Lisa.

“Sarah, I know you take mummy so now I pronounce you wife and wife.”

Sarah’s name and photographs have been published with the permission of her family.

Talk to your health care professional and visit Palliative Care Australia at the links below. 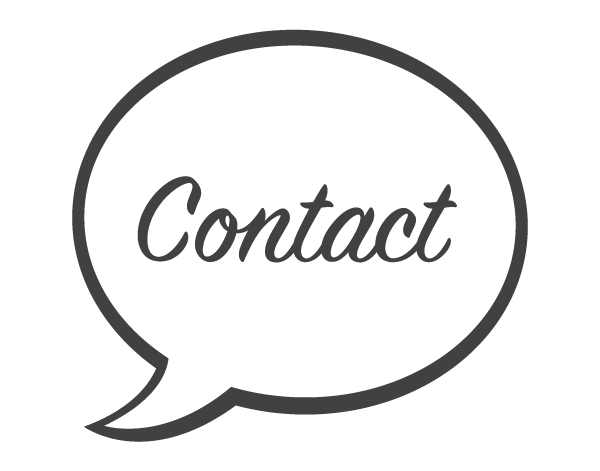 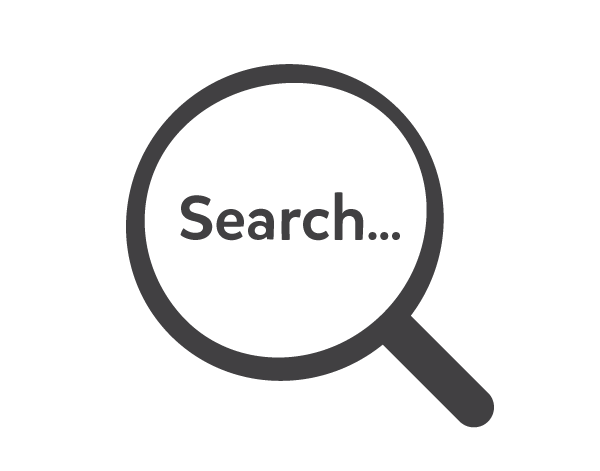 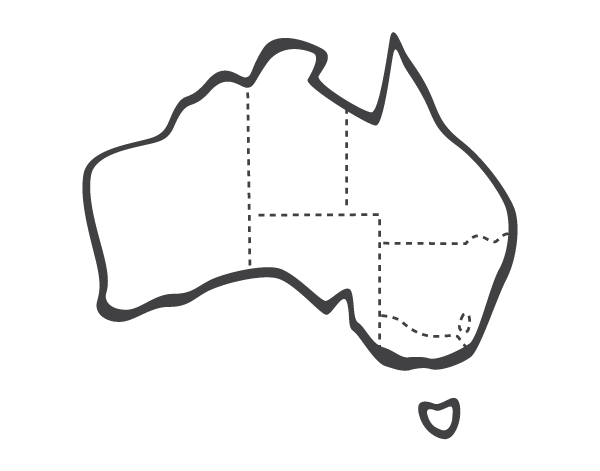 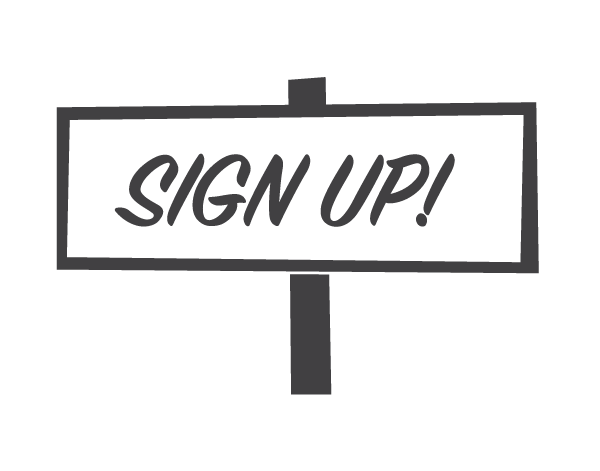